In June 22, 2019, Somali None State Actors (SONSA)  and Traditional elders  Council organized one day consultative meeting on Somalia and Somali-land  talks  among  various civil society members  including women  and traditional elders . The major objective of the consultation meeting was to have the a common view point of CSO and traditional elders on the issues of re-establishment of Somalia and Somaliland talks and how those groups can play a vital role and offering space where they can participate in peace-talks by both Federal Government and Somali-land Administration.

The one day themes of discussions highlighted  key issues that covers the the causes of the conflict, how the talks can be re-established,the challenges to be considered and possibilities to overcome, the role of traditional elders  and CSO  including women groups and finally  the best approach to take that peace building process.

on the conclusion of  the consultation Meeting , participants produced a communique with the fllowing recommendations:- 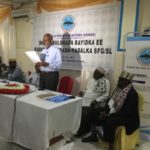 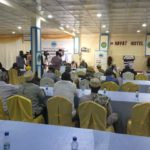 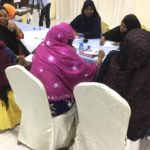